The Eldon always have a number of active digs undergo in Bagshawe.

One that is currently receiving quite a lot of attention is the "Dead Ahead Dig" in the Full Moon Series.

[For more information regarding Bagshaw Cavern go to the dedicated page]

Some great new photos of the Dead Ahead dig have been released by Dave Cowley: 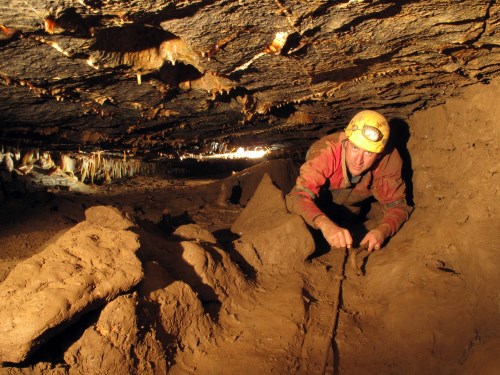 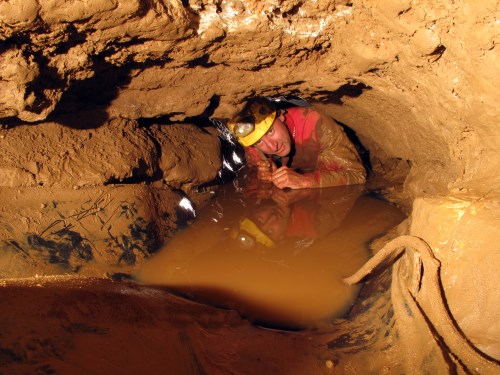 Heard on the grapevine that progress is going well at the "dead ahead dig", with a team in there every week at the moment!