Just Rob, Jeff and myself tonight with a mission to transport six rather large scaffolding bars down to the Black Jack Choke. We took 2 pieces of scaff down each all ranging between 5-6ft. which made moving through the Mine hazardous, slow and stupid. I went down first mainly to get out of the bitter chill upon surface and made a fine job of not really knocking anything down. I waited at the de-kit point for Rob who was next and was showered with multiple scree falls and the occasional large rock. 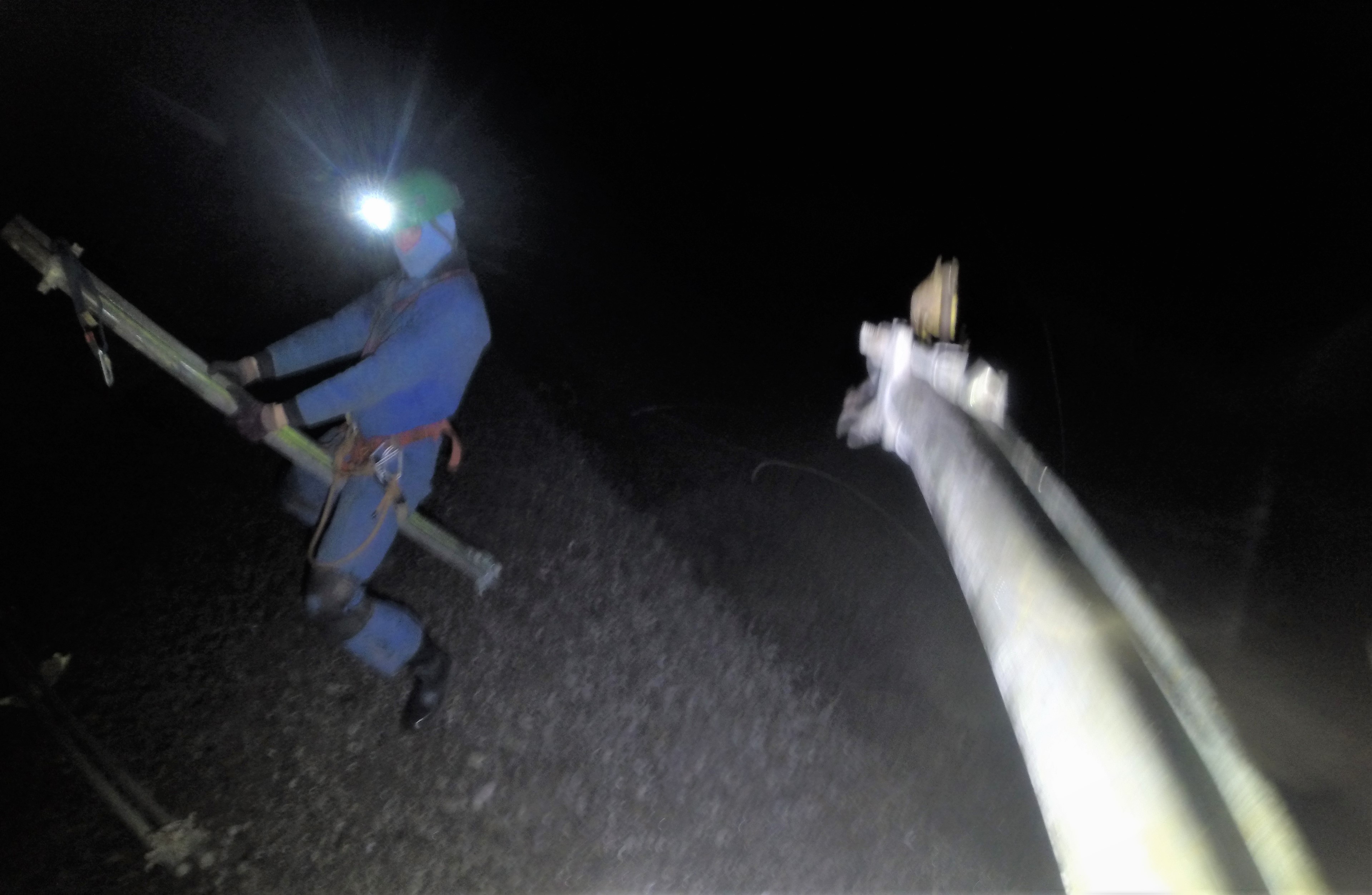 We ferried the scaff through in pairs and then I headed back to help Jeff with his bar. Once all at the dig Rob put on his big boy bravado and managed to remove the shattered bits of rock from the choke which were left over from last week. After inserting some more scaffolding we all took a good look in to a rather nice looking void which had appeared straight in front. It's hard to tell from this point but it looks like we may be looking at a solid back wall but don't quote me on it! 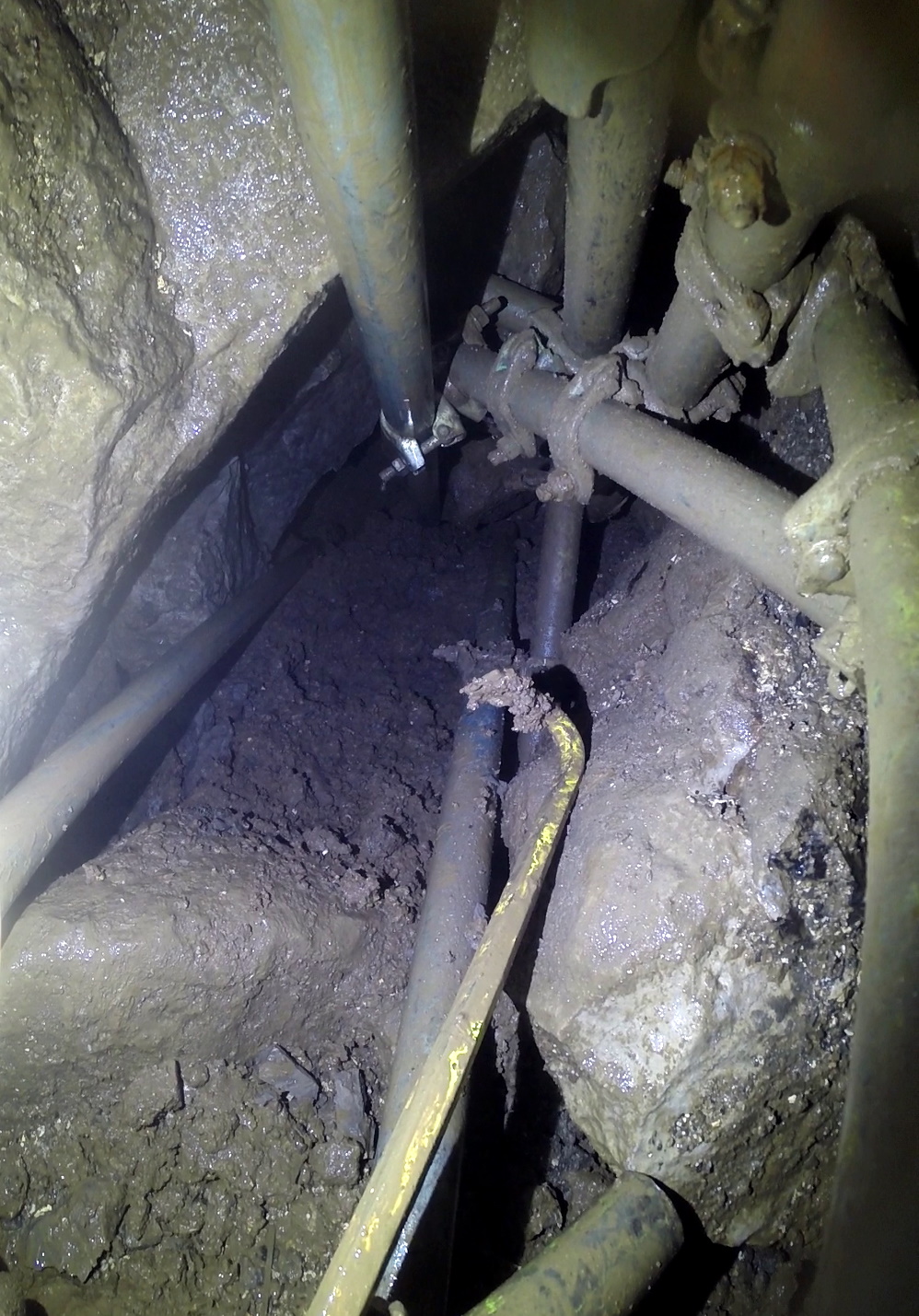 We headed out and was turned away from The Anchor so we made a B-line for The Red'n for some AWESOME pork scratchings. Deffo worth it and the choke looks promising too. More shorter bars required for next week so we'll be holding a "Scaffolding Cutting Within A Confined Space Workshop" or S.C.W.C.S.W for short. Anyone interested please feel free to hit us up on any of our Social Media outlets or contact Rob Eavis directly. Location; Black Jack Choke, IDM, Bradwell. Time; 19:30 ish.