With the system rigged in preparation for this weekend’s 50th festivities, we decided to head down Maskhill for a much needed change. It was Luke’s first trip and my last time was nearly 10 years ago.

Whilst the entrance pitch is in a similar style to Oxlow, I was surprised at how big the natural is when it reaches the White River/Nettle Flatts bedding plane. Soon down into Oxlow’s West Chamber we met with a TSG team doing the opposite throughtrip. Looking in the roof Luke identified where we popped out the week before on the Eyrie Fairy ledge. It’s a long way up, must be +30m! Would make a nice round trip, might rig it next trip for fun…

On to our main destination, to survey the tube opposite Pilgrim’s Way which Luke bolted to last week. With Luke going feet first, we surveyed ~45m (22 legs) along the small and awkward crawl (now nicknamed Smirglip), pushing on past where we turned around last week. The going got tougher as the tube got significantly smaller. Luke squeezed maybe a body length further than he needed to, but from what his feet could feel it didn’t get bigger ahead. It wouldn’t take much to dig an inch or two off the floor to make progress here, although the worth is questionable as it’s heading straight for Suicide Chamber...

A quick prussik out Oxlow and we even made the pub for a change! 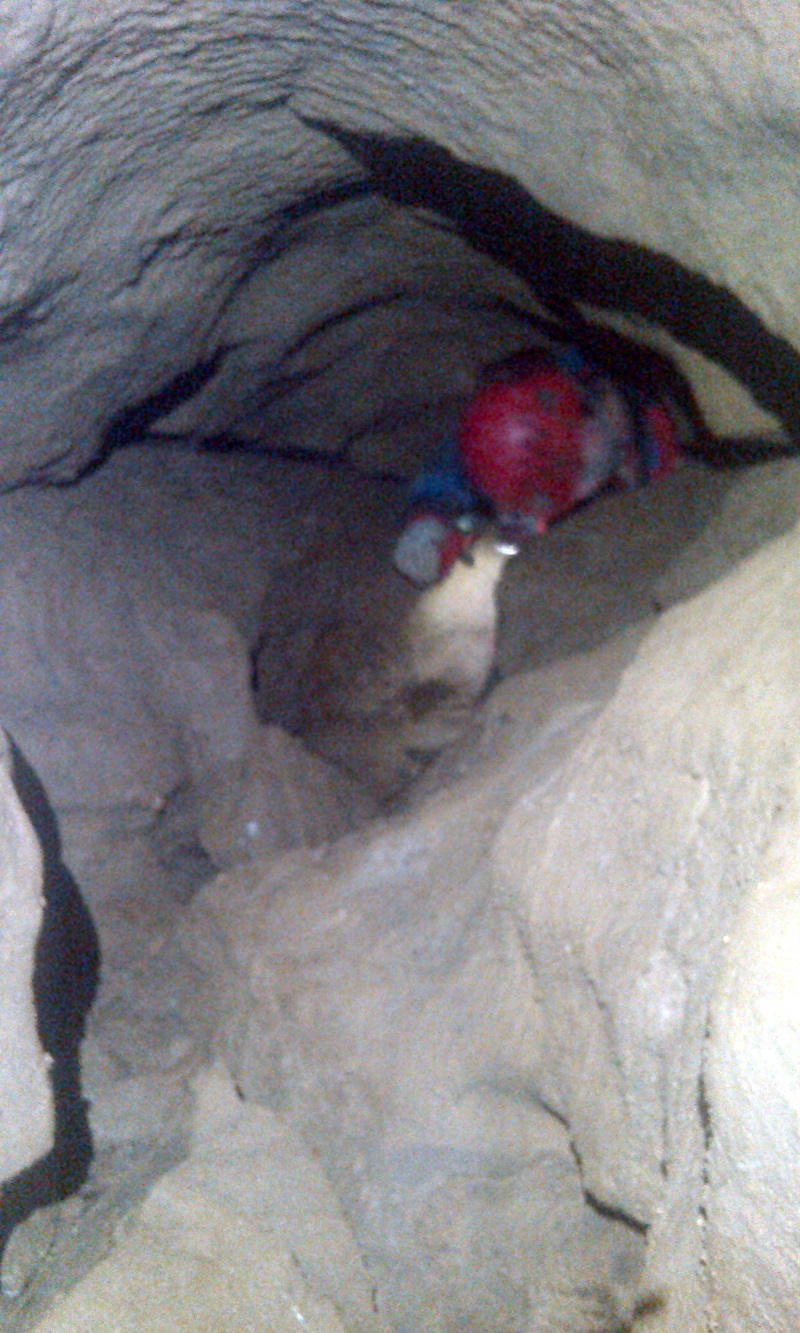 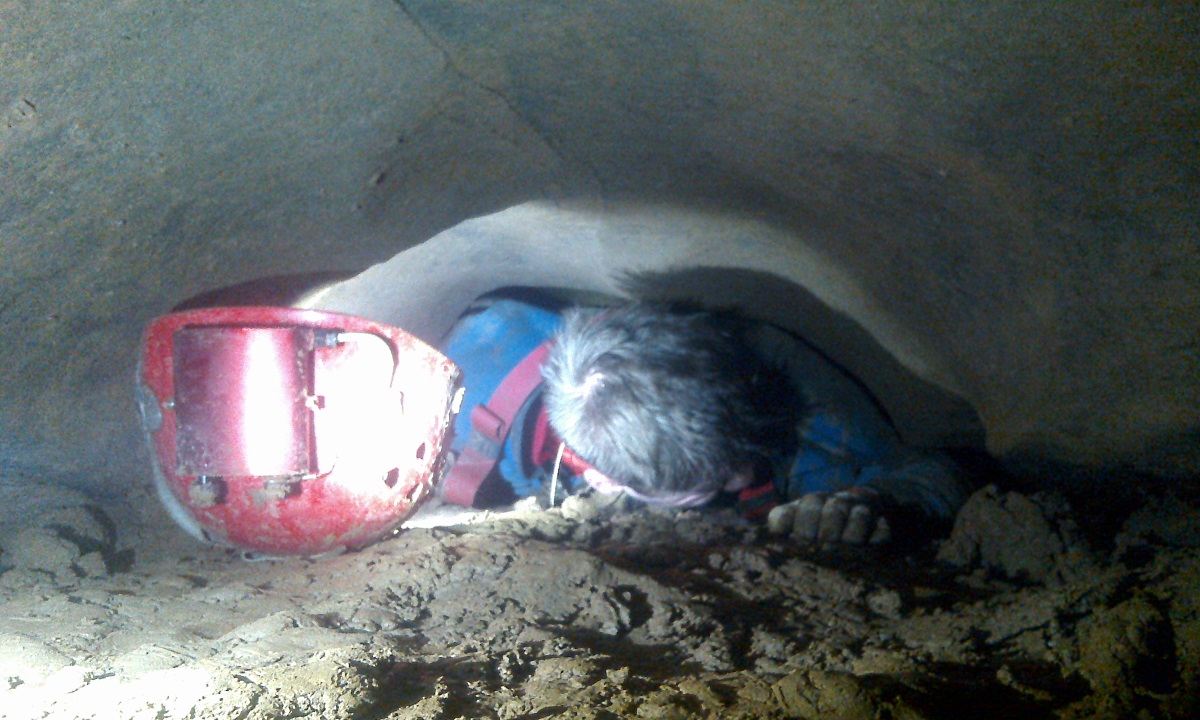